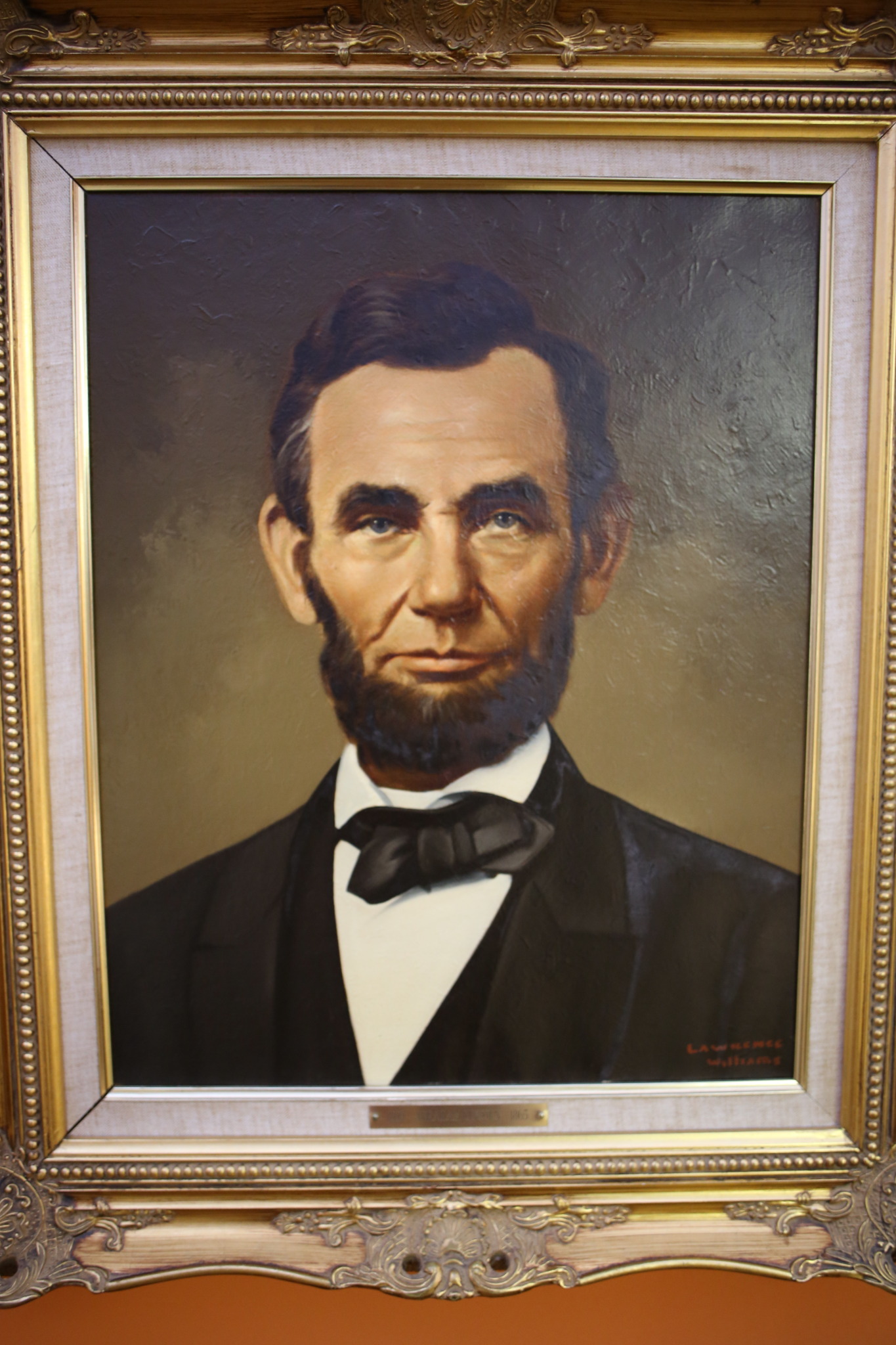 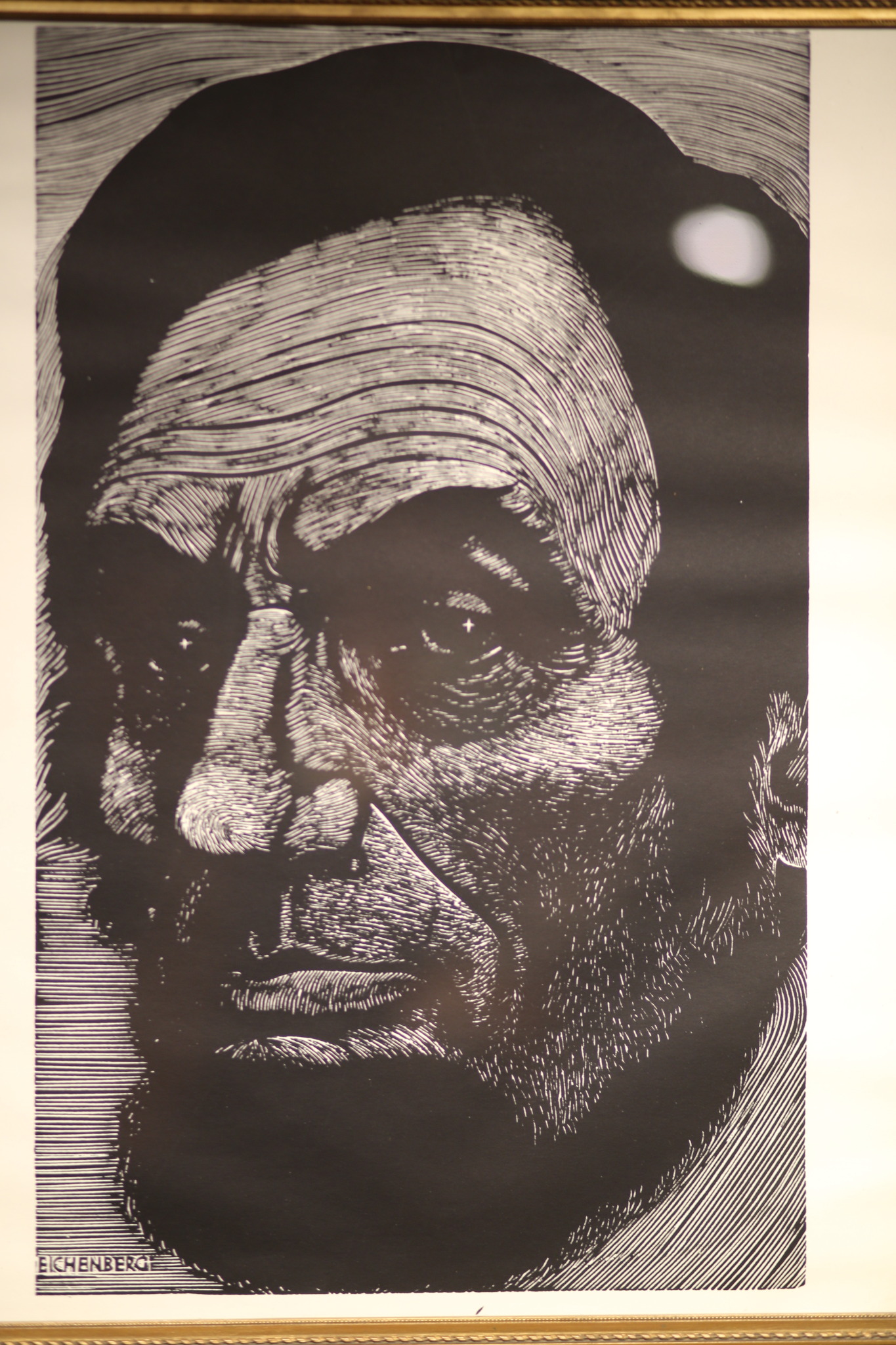 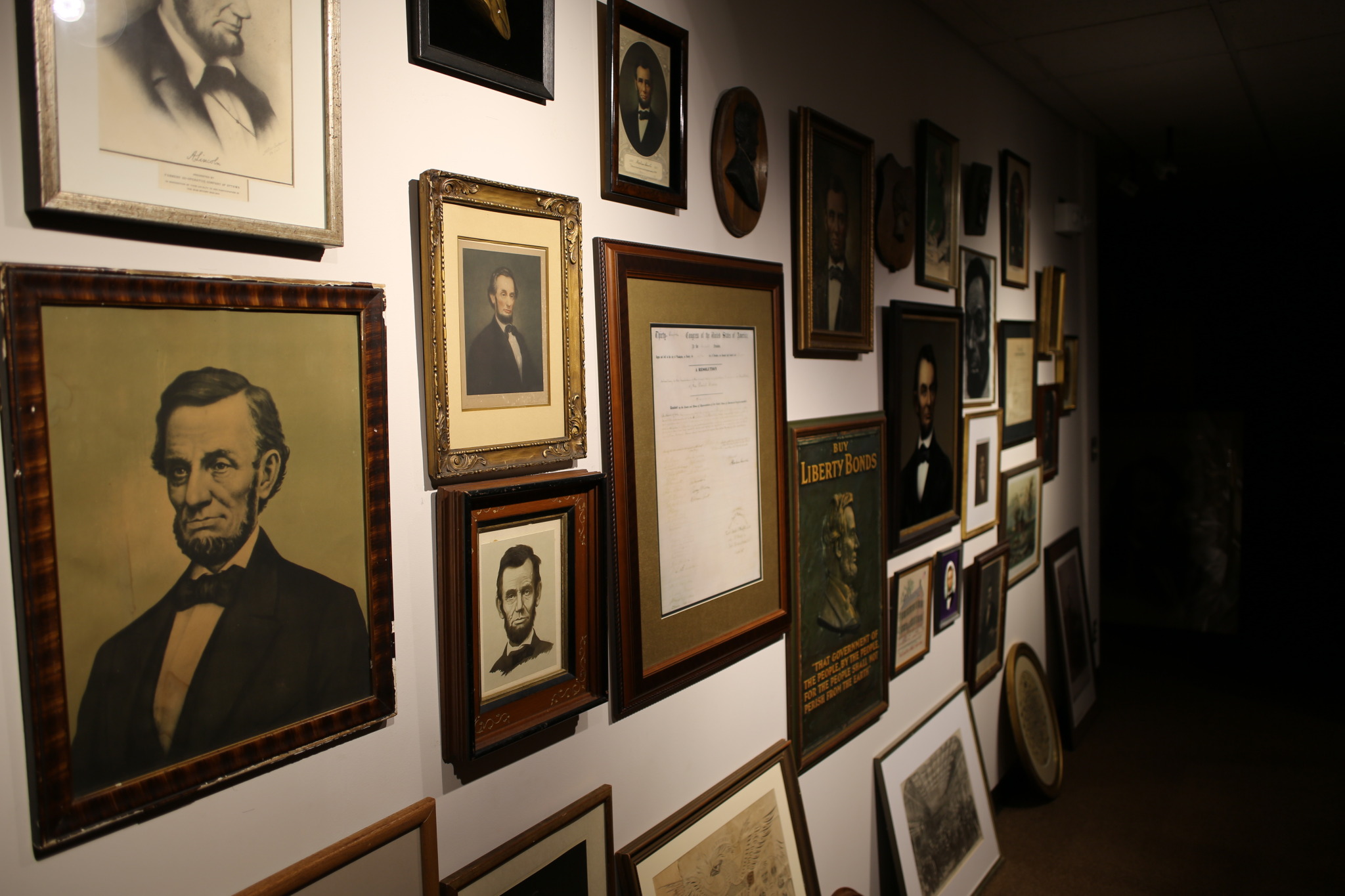 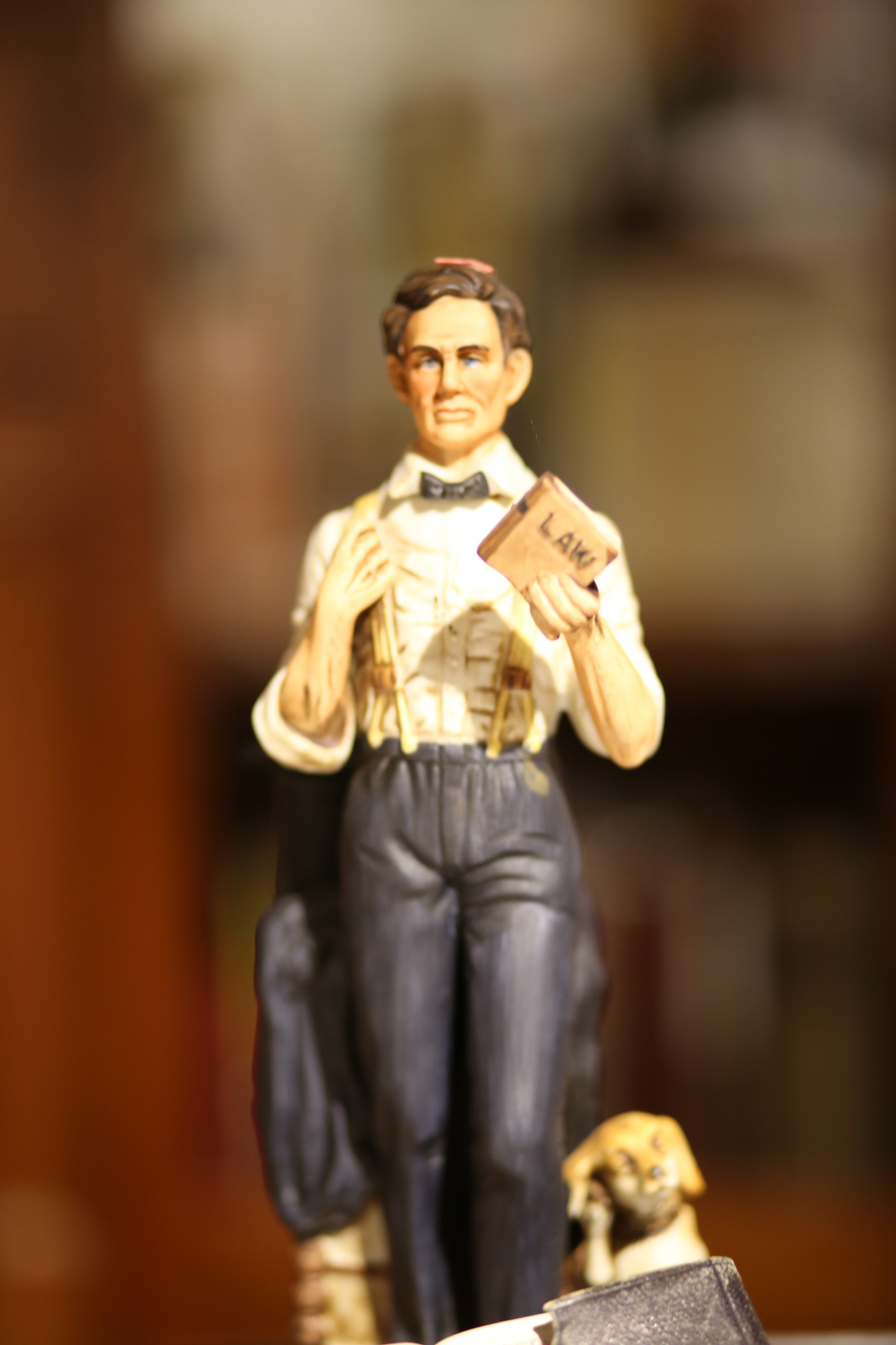 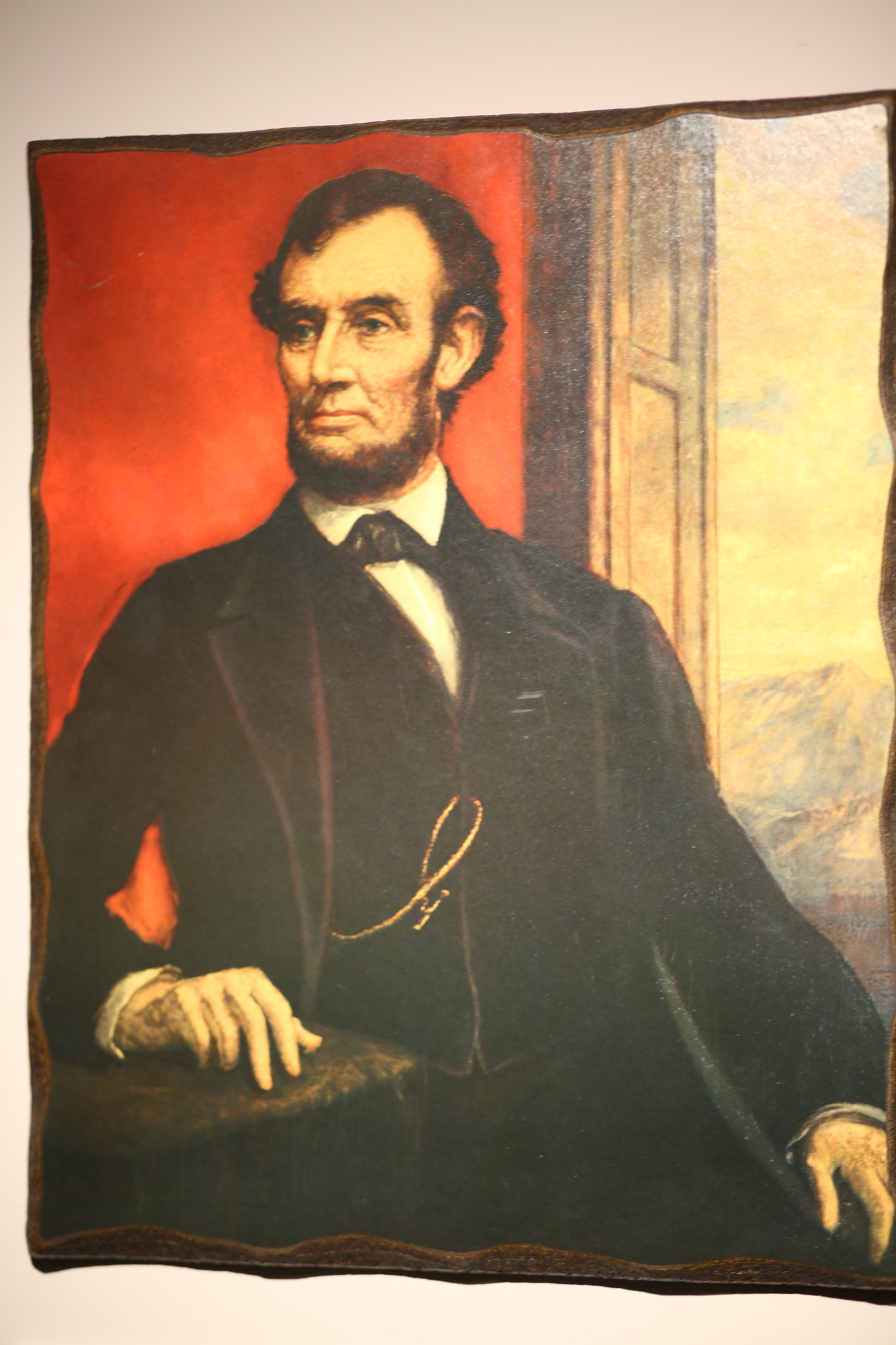 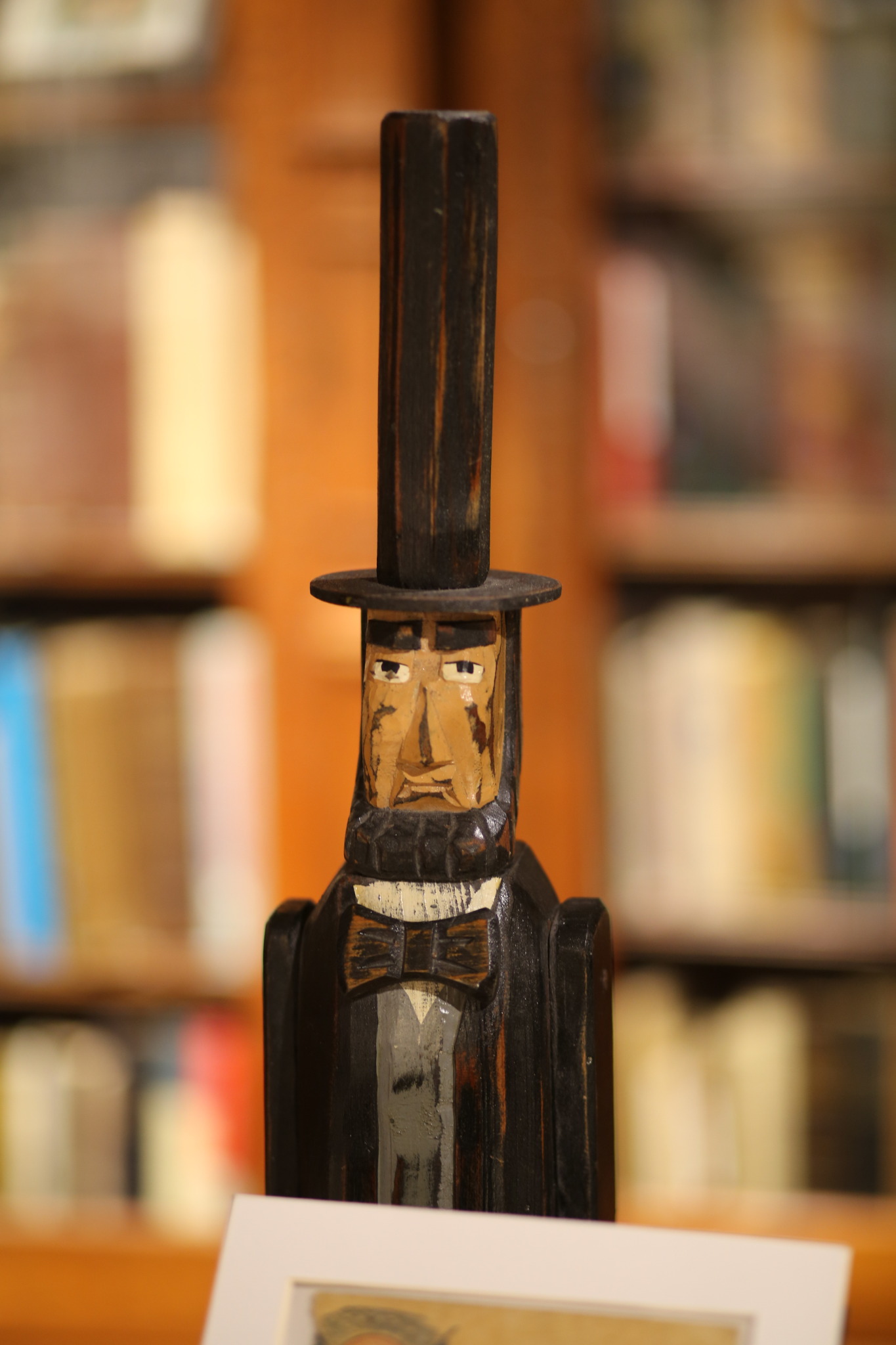 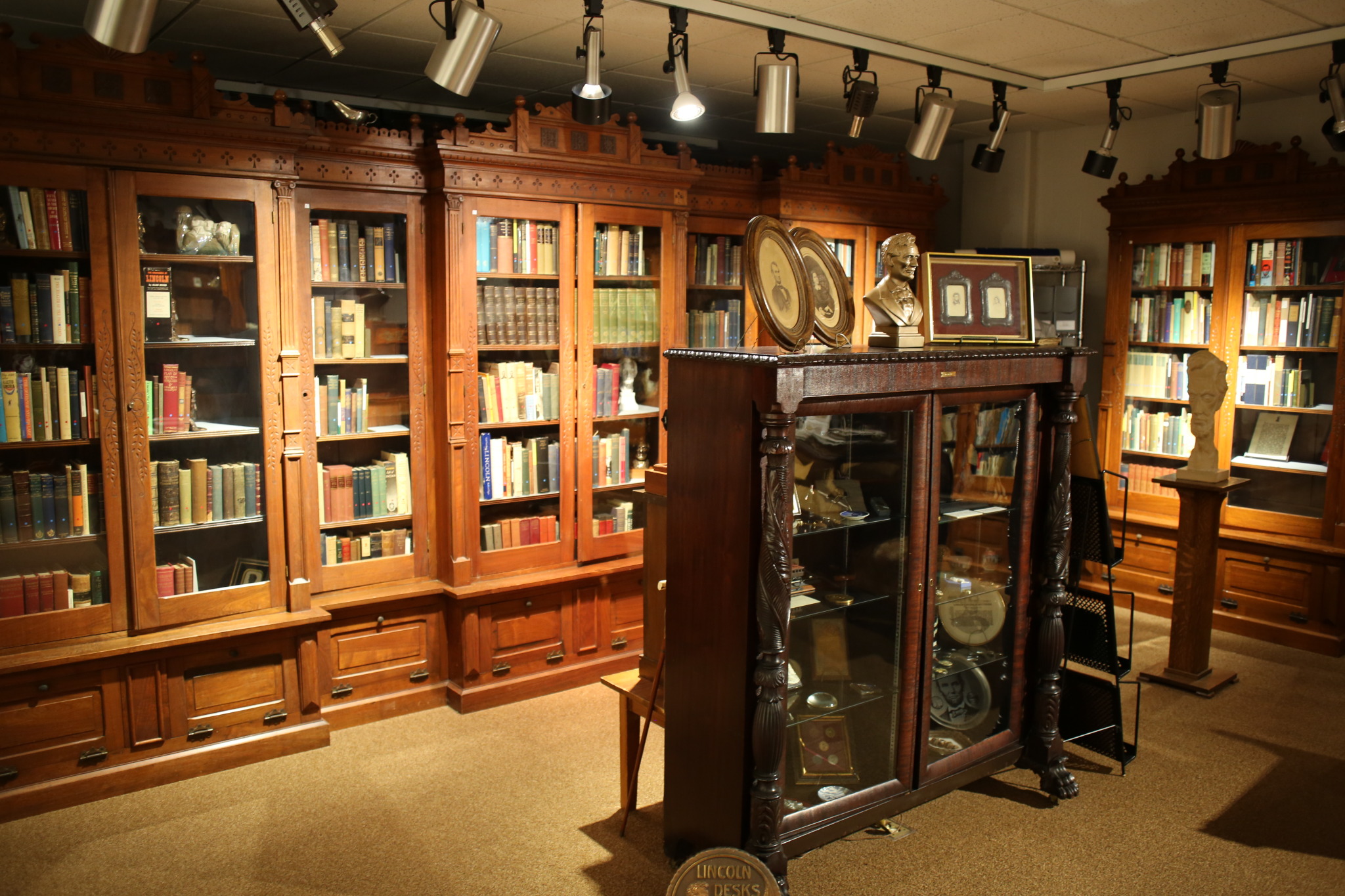 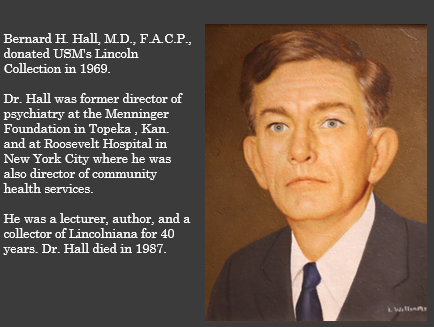 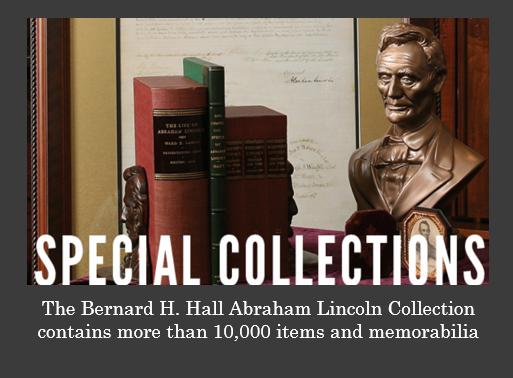 Abraham Lincoln delivered his first presidential campaign speech in Leavenworth, Kansas in December 1859 at the urging of close friend Mark Delahay, a Leavenworth attorney. After the speech, Lincoln stayed about a week, and later said, “If I were to ever travel west again, I think I would go to Leavenworth.”

To make an appointment to tour any of the University of Saint Mary collections, please call De Paul Library at 913-758-6306.

The Bernard H. Hall Abraham Lincoln Collection contains more than 10,000 items and memorabilia, some rare and original such as:

Bernard H. Hall, M.D., F.A.C.P., donated USM's Lincoln Collection in 1969. Dr. Hall was former director of psychiatry at the Menninger Foundation in Topeka , Kan. and at Roosevelt Hospital in New York City where he was also director of community health services. He was a lecturer, author, and a collector of Lincolniana for 40 years. Mindful of Lincoln 's visit to Leavenworth in 1859, Dr. Hall wished his collection to be in Leavenworth and hoped that it would become “a shrine to a great man” and “a memorial to the incomparable Abraham Lincoln.” Dr. Hall died in 1987.